Stories, news & views from the realm of the whales.

Life in Between: The Intertidal Zone

Many people come to kayak on northern Vancouver Island in hopes of seeing wildlife. We are frequently asked questions about sea-dwellers (such as whales, dolphins, and seals) and landlubbers (like wolves, bears and eagles). But what many fail to appreciate ahead of time is the vast diversity of life found in the intertidal zone. Our hope here is to shed…

Many guests join us from around the world to kayak B.C. in hopes of seeing all kinds of wildlife. One species that many of our groups are fortunate to see is the Black Bear, which can often be found scavenging for food on the beaches we paddle by (and occasionally down the beach from our Johnstone Strait Ultimate camp!). Black…

Learn About the Pacific Harbour Seal

On many of our sea kayaking tours around Vancouver Island, we have the opportunity to view Habour seals in their natural environment. Our guests often ask about these amazing creatures, so we thought we would pass along some facts about seals for anyone who might be interested! Seals belong to a group of mammals called Pinnipeds, meaning ‘feather foot’, which… 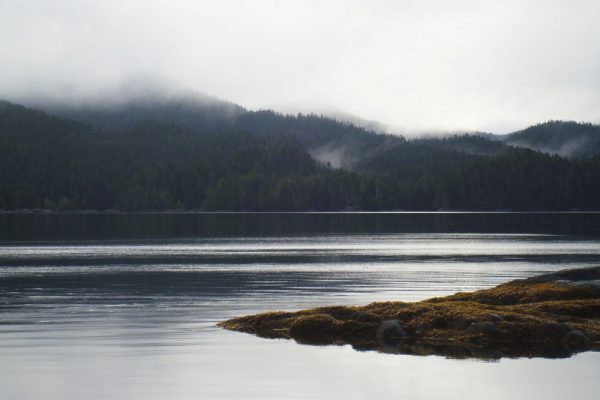 A molten sea stretches before me, a vast shimmering pool of shadow and light, unbroken by waves or the wind. I paddle rhythmically, dip, twist, pull and push, out, in, repeat. Close by eleven other kayakers are repeating the same motions; the only sounds are the gentle splash of our paddles and the swoosh of our PFDs on our spray skirts….

Things to do on Vancouver Island

Vancouver Island stretches for almost 500km from the historical BC capital of Victoria in the southwest to the wild and rugged Cape Scott at the northern tip. The island is home to one of the world’s most diverse ecosystems, including rainforests, beaches, mountains, oceans, rivers and lakes that create habitats for a rich diversity of wildlife. Vancouver Island has an…